Since 1988, The Pavilion sports has supported needs of many players who wanted to grow up the ladder and needed quality professional equipment. Not only did they grow, but we grew along with them in getting quality products that could meet their expectations. Here is a glimpse of some of the professionals who came from humble background and have grown to become National and International stars. Each photo gallery is very close to our heart and have a story to tell the world.

Ravindra Jadeja, is an Indian International cricketer. He is an all-rounder, who bats left-handed in the middle-order and bowls left-arm orthodox spin. He has consistently been considered one of the best fielders in world cricket. He represents Chennai Super Kings in the Indian Premier League.
Ambati Thirupathi Rayudu is an Indian professional cricketer who needs no introduction. Rayudu was a vital cog of the Mumbai Indians team who have won the tournament thrice. After a 10-year old association, in a fresh auction, he got picked by the Chennai franchise for the 2018-21 phase of the IPL. 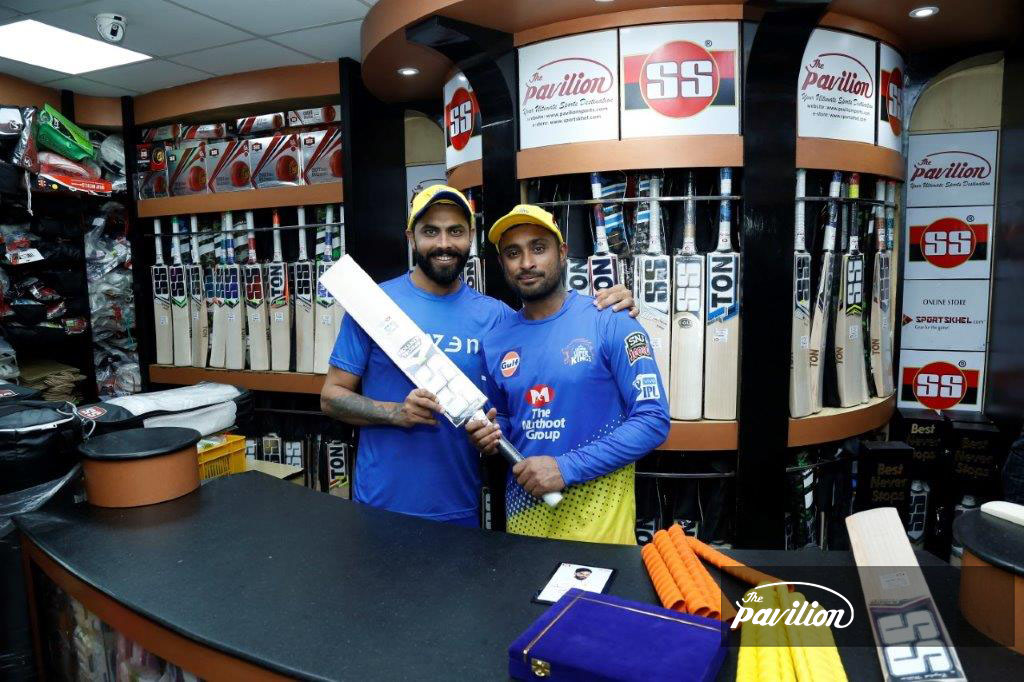 Look who is here? Yes our all-rounder Ravindra Jadeja and Ambati Rayudu at The Pavilion. We are so happy to have them.
51 Photos

Kedar Mahadev Jadhav is an Indian cricketer who plays for Maharashtra and the Indian national cricket team. 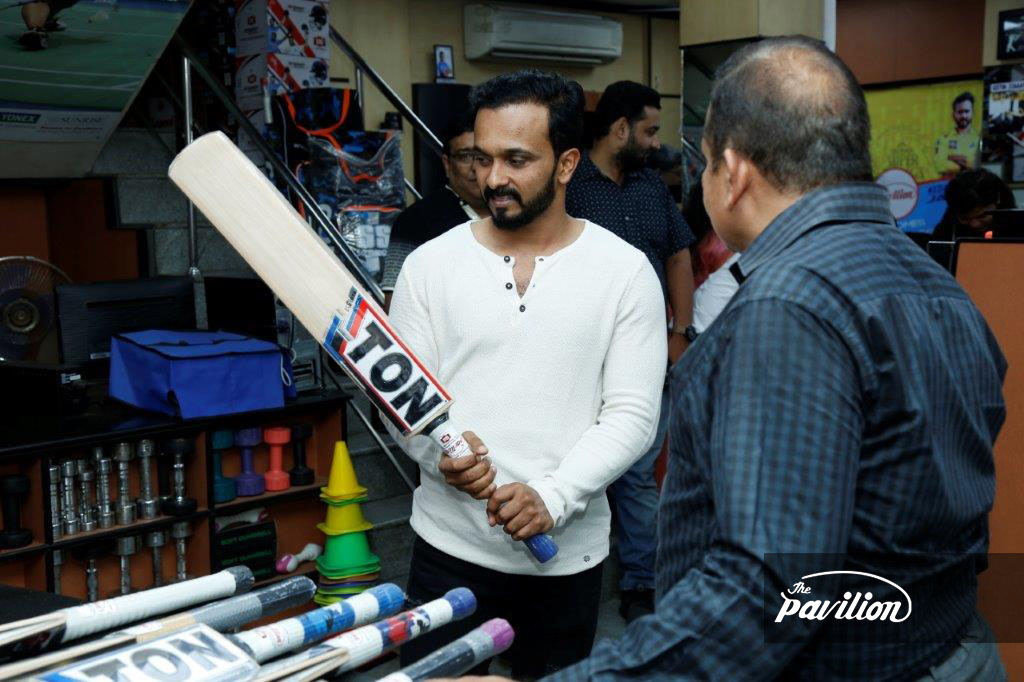 Kedar Jadhav came along with his wife and daughter to buy a cricket bat and a pair of cricket shoes. He interacted and spent quality time with customers at The Pavilion.
39 Photos

Dwayne Bravo is a former captain of the West Indies cricket team. A genuine all-rounder, Bravo is right-handed and bowled right-arm medium-fast. He is particularly known for his aggressive batting in the middle order, and is also known for the variety of lengths he could bowl at. He was regarded as one of the best death bowlers in T20 Cricket. He particularly won many matches for his teams single handedly. 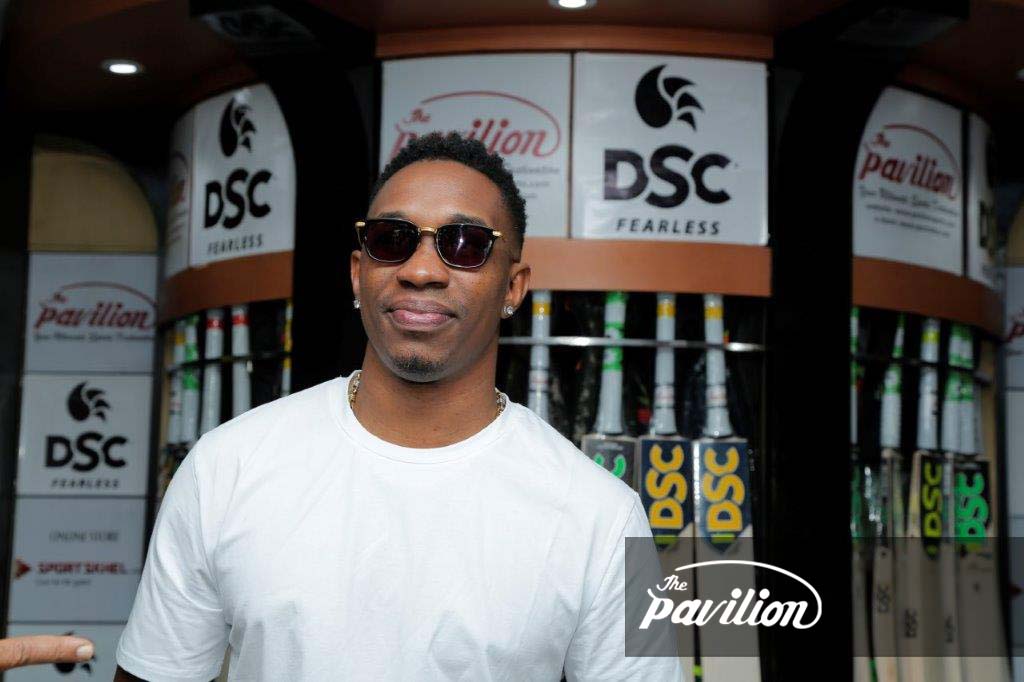 Dwayne Bravo checking out DSC cricket bats at our store. You will be amazed to see the crowd outside the store to catch a glimpse of him.
56 Photos
Dwayne Bravo 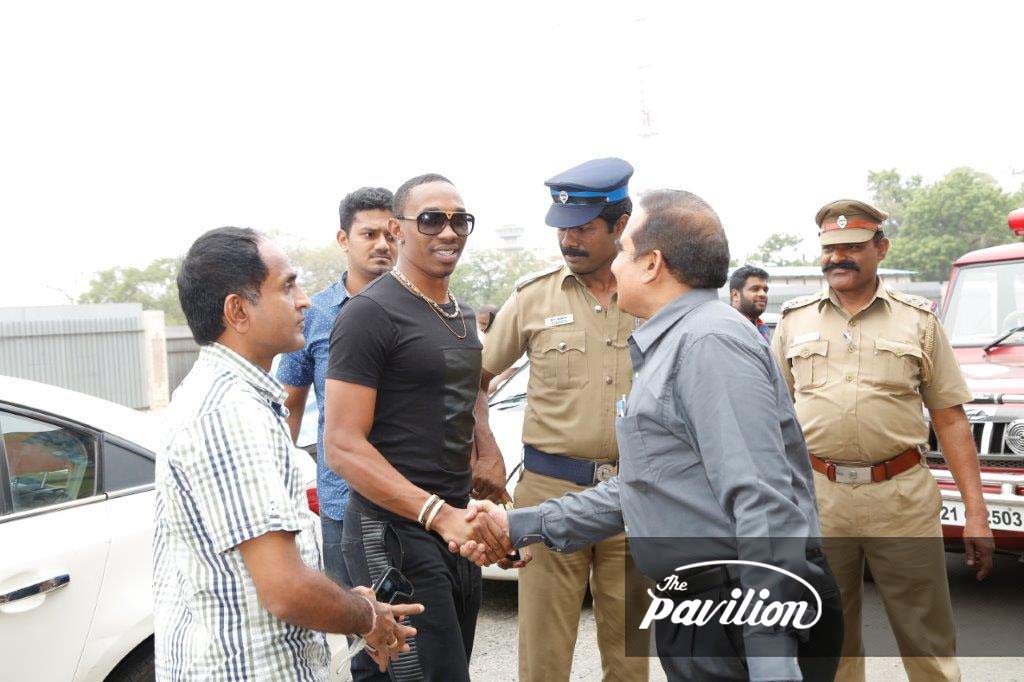 Dwayne Bravo explores huge stock of SS cricket bats. Not only this, he signs lot of cricket ball, mementos, and bats for all his fans.
56 Photos

Suresh Raina is a former Indian international cricketer. An aggressive left-handed middle-order batsman and an occasional off-spin bowler, he is also regarded as one of the best fielders in world cricket. 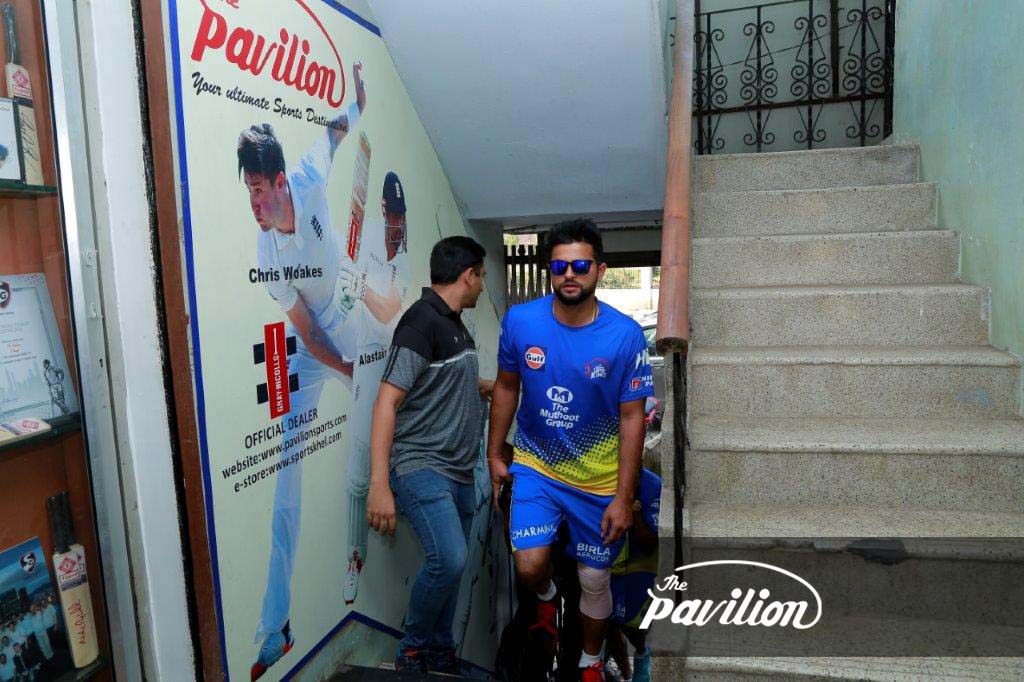 Suresh Raina selecting 3 cricket bats from our stock for his batting needs.
37 Photos

Dinesh Karthik is an Indian professional cricketer. He captains the Tamil Nadu Cricket Team. He made his debut for the Indian cricket team.

Abhinav Mukund is an Indian cricketer who plays domestic cricket for Tamil Nadu. He has played for India in seven Test matches.

Baba Indrajith is an Indian cricketer who plays as an allrounder for the Tamil Nadu cricket team. 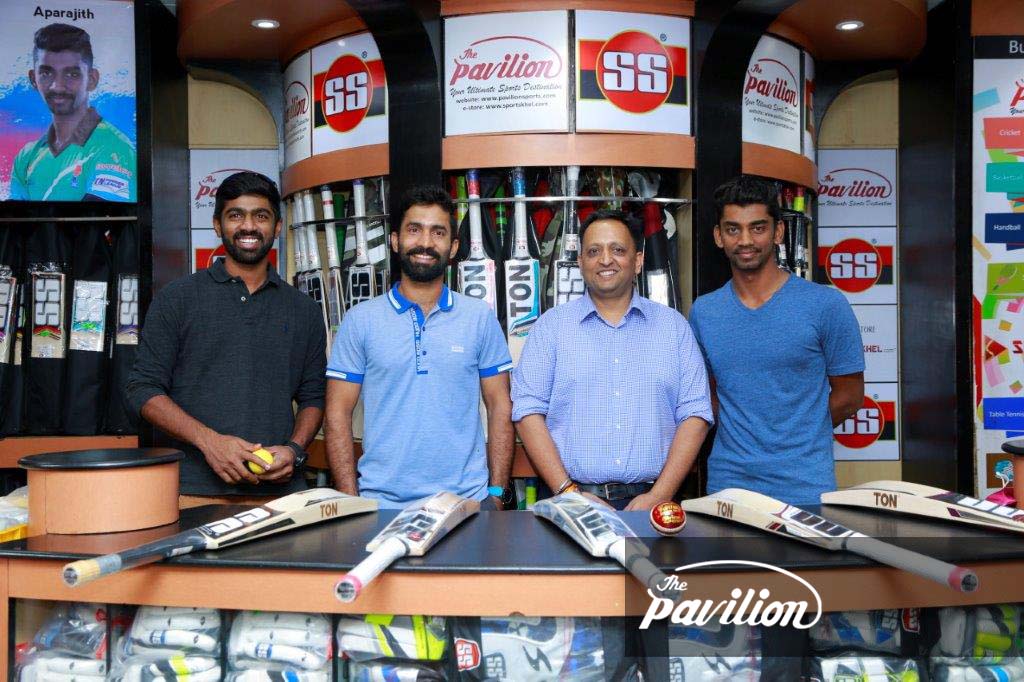 Some of the top SS players Dinesh Karthik, Abhinav Mukund & Baba Indrajith along with the owner of SS company Jatin Sareen at The Pavilion. 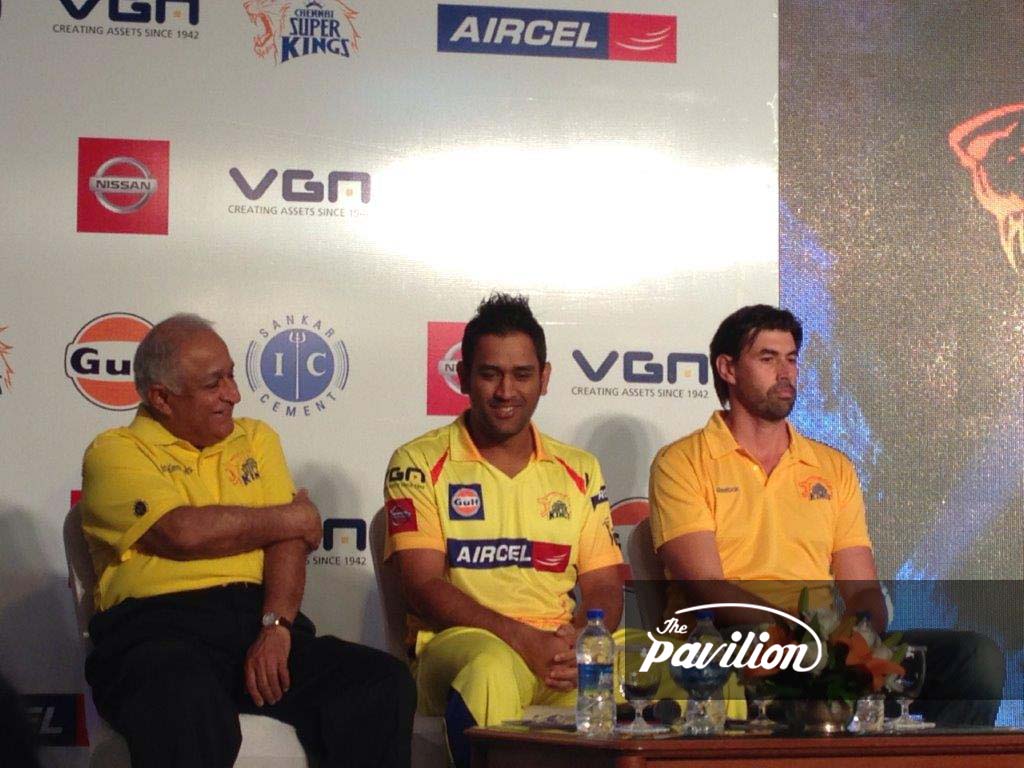 Chennai Super Kings product launch. The first bat has been given to CK chopda, owner of The Pavilion Sports.
15 Photos
MS Dhoni 2 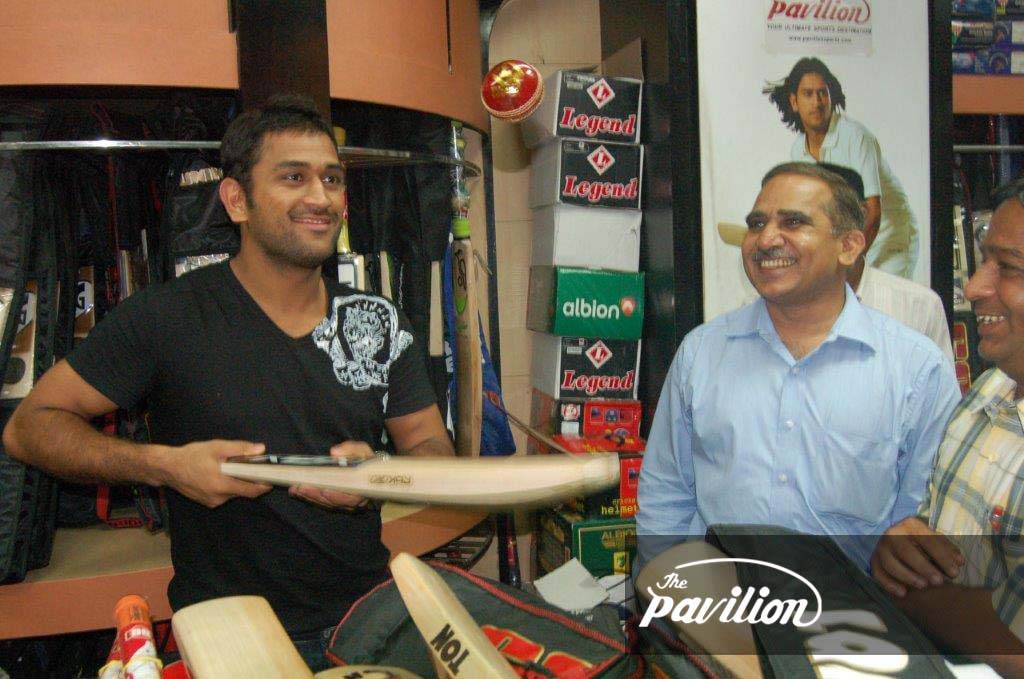 Mahendra Singh Dhoni, reaches The Pavilion on a bike to have a cup of coffe in an plastic cup with us. How down to earth!
28 Photos

Cheteshwar Pujara is an Indian international cricketer who plays Test cricket for India and represents Saurashtra in domestic cricket. 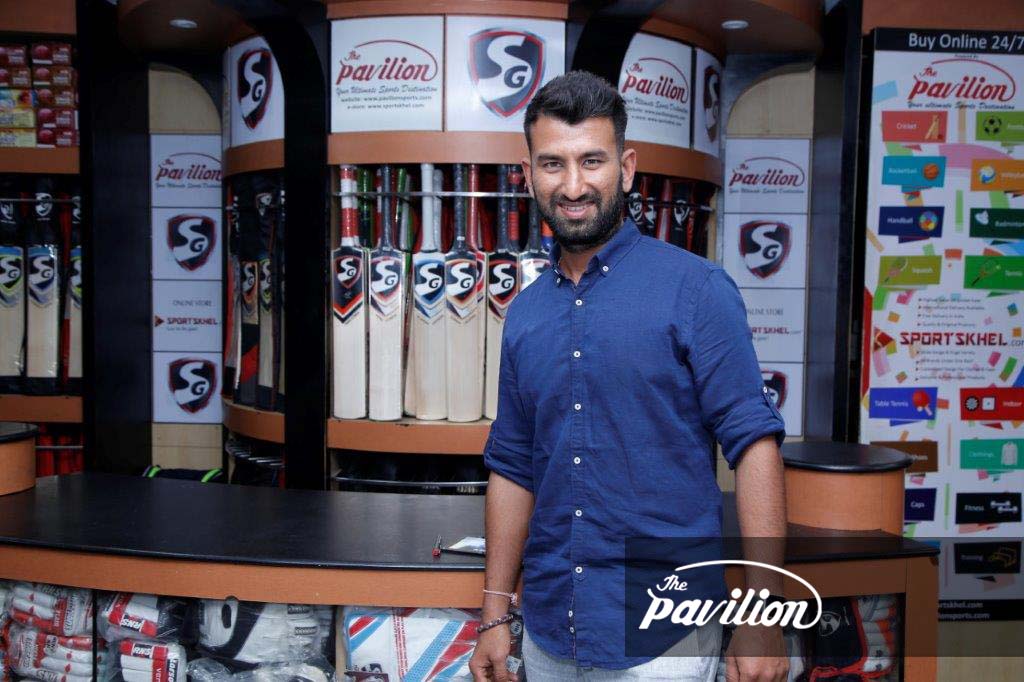 Cheteshwar Pujara was signing on photos and autograph bats. Interacting with pavilion owner and took photos with us.
25 Photos

Karun Kaladharan Nair is an Indian international cricketer who plays for the Karnataka cricket team in domestic cricket.

Vijay Shankar is an Indian cricketer who has played for the Indian national cricket team. 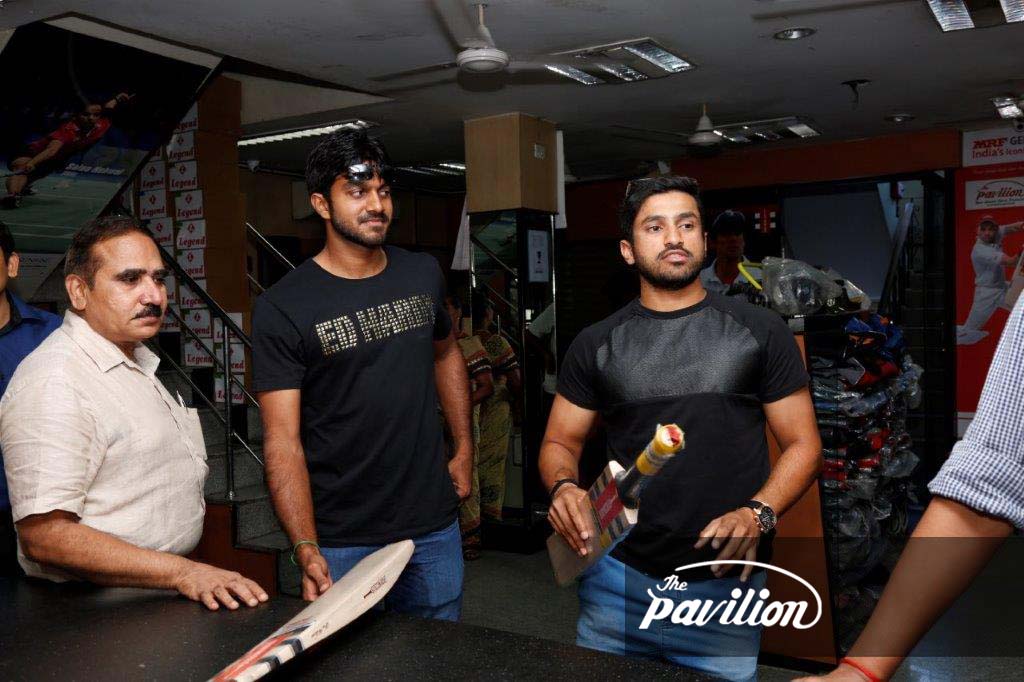 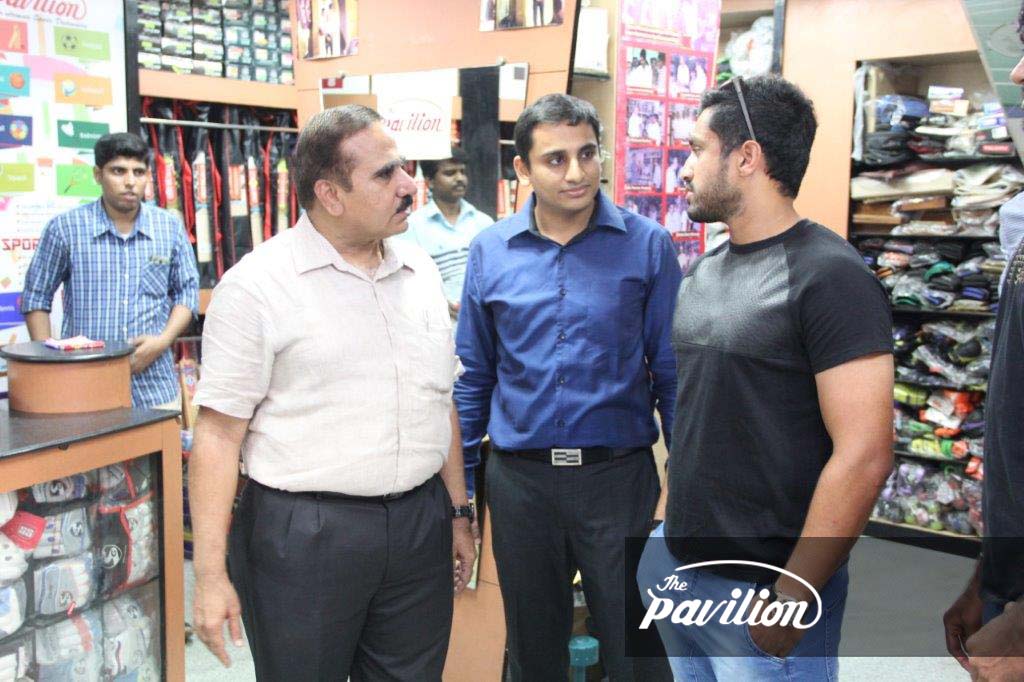 Pavilion owner CK chopda gave momento to Karun Kaladharan Nair and Vijay Shankar. Both of the players have a look at Gray Nicolls bat.
31 Photos 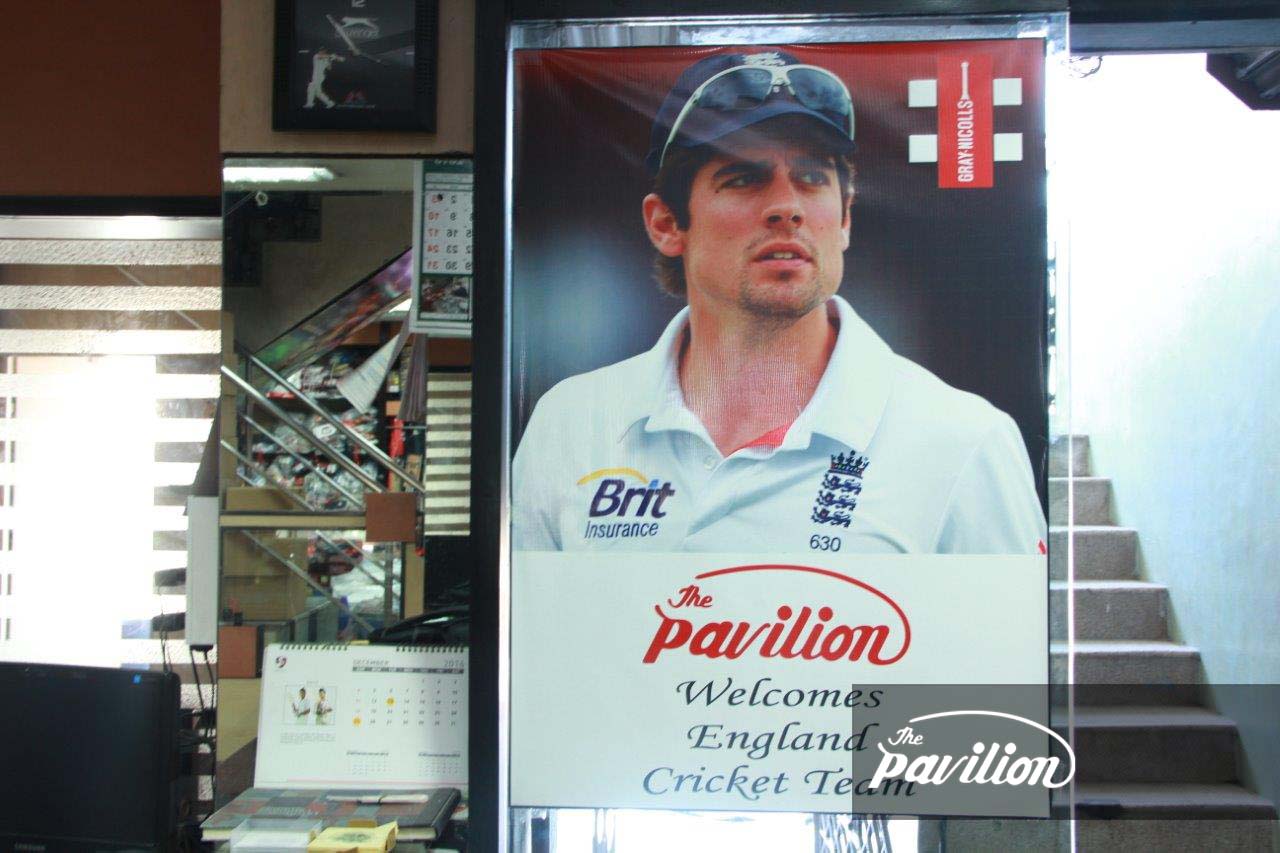 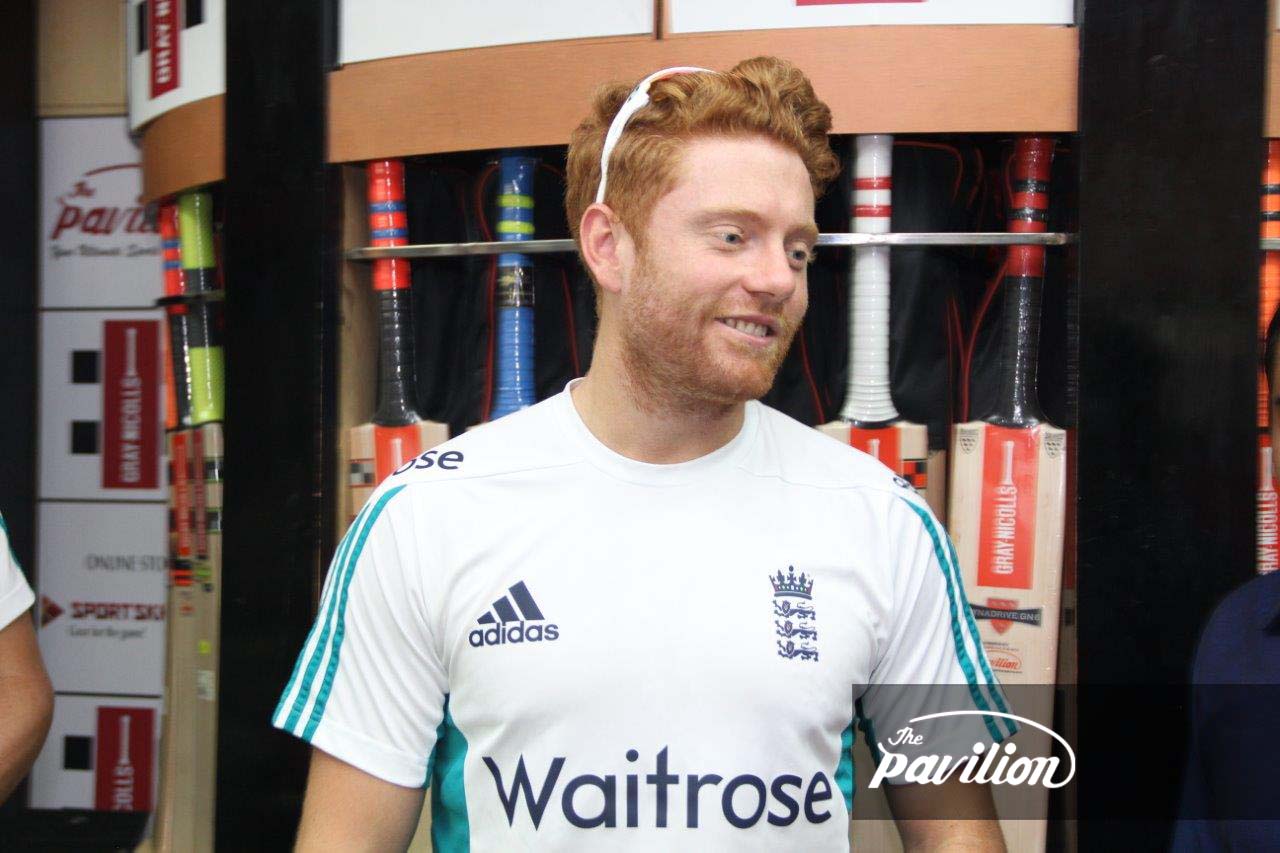 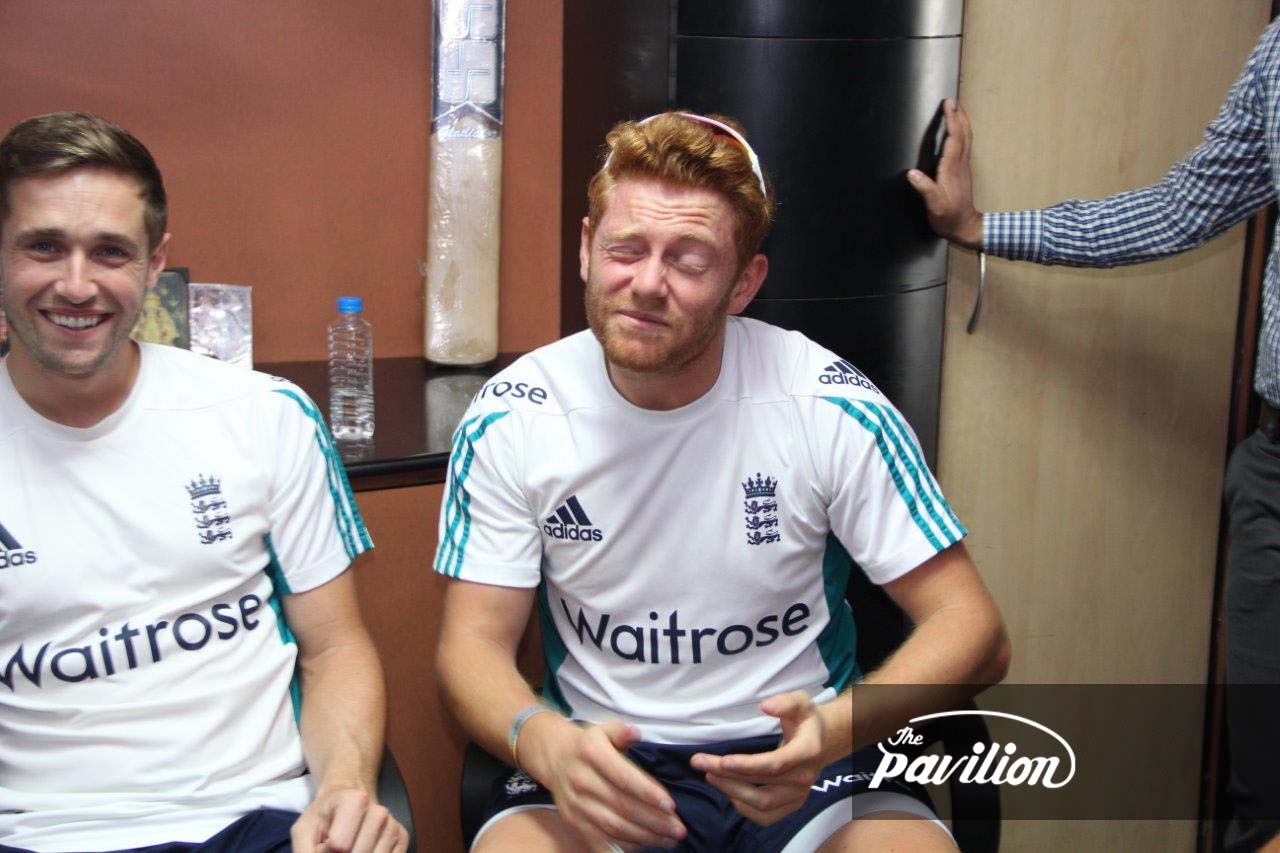